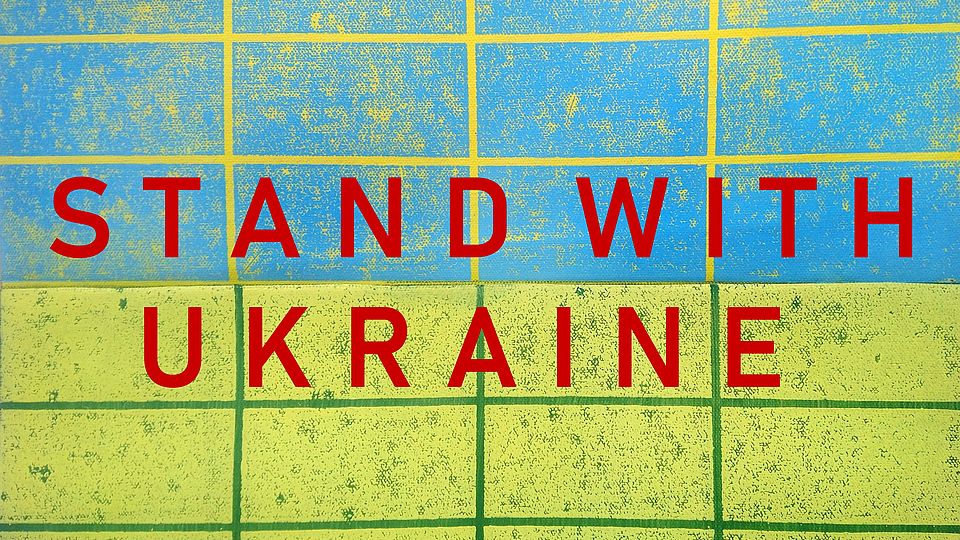 swissuniversities endorses the Federal Council's statement condemning Russia's military intervention in the strongest possible terms and noting that Russia has thereby massively violated international law. The short-, medium- and longer-term consequences for international security and cooperation can hardly be foreseen at present.

We call on European governments to take immediate action to protect the lives and careers of Ukrainian university staff, students, researchers, and civil society actors, as well as the entire Ukrainian population.

swissuniversities also supports the appeals and statements of partner institutions and associations:

Statement of the International Association of Intercultural Education (IAIE)

As an organization that stands unequivocally for the peaceful resolution of conflicts through dialogue, the Executive Council of IAIR is greatly concerned by Russia’s military incursion in Ukraine.  We urge the Russian government to return to negotiations as soon as possible and for both sides to use them as the primary means of resolving this matter.  The threats to Ukrainian civilian lives and military members on both sides, as well as the broader peace in Europe, are too great to let this armed conflict continue.

EARLI Executive Committee Statement on the Invasion of Ukraine

The EARLI Executive Committee (EC) recently convened online to discuss the usual order of business that is essential to maintaining the good standing of a large educational research association such as EARLI.  The Russian invasion of Ukraine was extraordinarily added to the meeting’s agenda, due to the urgency of the situation and the humanitarian, social, and educational ramifications.

The EARLI EC, thereby, would like to reaffirm its inalienable belief in fundamental human rights, in democratic ideals, and peaceful resolution of conflicts, as also specified in the European Convention on Human Rights (ECHR), and other international conventions.  As EC, we are deeply saddened by, and condemn, the violation of human rights and the violence brought upon by one sovereign nation on another.

As an educational research organisation, we urge our members to support those in need, especially to researchers, educators, students and the educational communities which are under attack.  We also express our willingness to advocate for the importance of supporting research that can contribute to understanding how to address contemporary societal challenges,  which can help defend our fragile democracies, avoid the spread of misinformation, and allow us to engage in civil, peaceful and informed dialogue on difficult issues.

The EARLI EC concluded its discussion with the following concrete decisions to act:

We sincerely hope that the brutality of the war in Ukraine, and the suffering that we are witnessing, will quickly come to an end.  Our thoughts remain with the people of Ukraine, and with all those lives being lost and irreparably damaged regardless of nationality.

While we acknowledge that this is not the only existing conflict or area of violence in the world, we urge everyone to consider how we can lead by example, through our research, our work and our personal behaviour, in order to provide humanitarian aid and minimise the possibility of such devastating conflicts arise again in the future.